I surf Portugal is based in the North of Portugal in the region of Porto in a town called Póvoa de Varzim. It was created by Jorge, who, after living his life between France, the UK and Australia, decided to go back to his roots in Portugal and dedicate his life to his passions: surfing, the ocean and the outdoors. What started as a little surf school has grown into a glamping surf camp, a family surf camp, and a surf school near Porto. 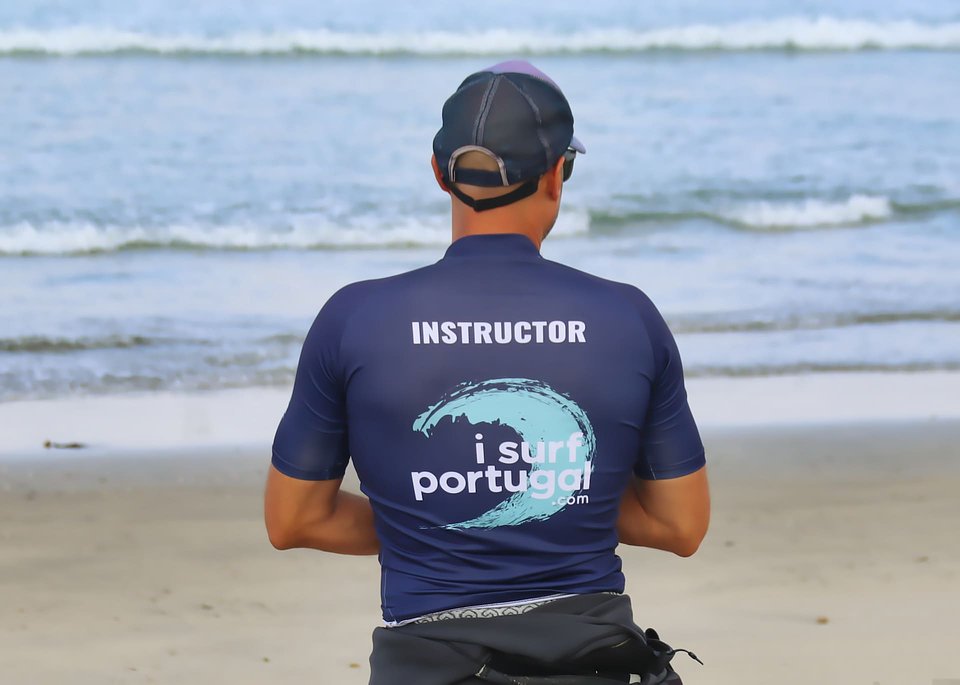 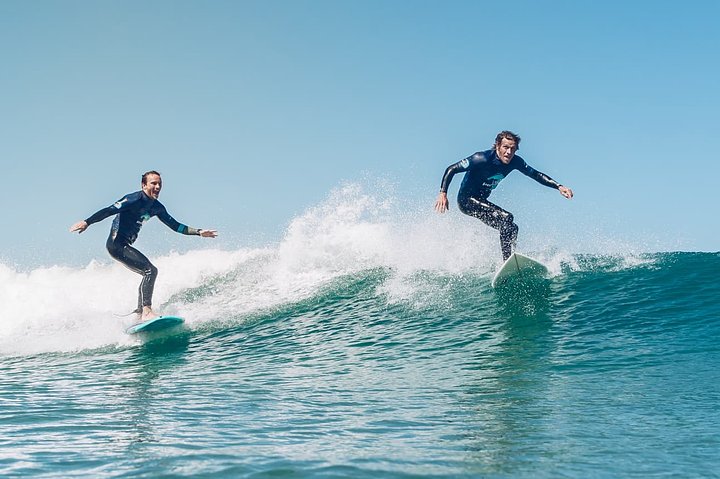 A passion for Surfing 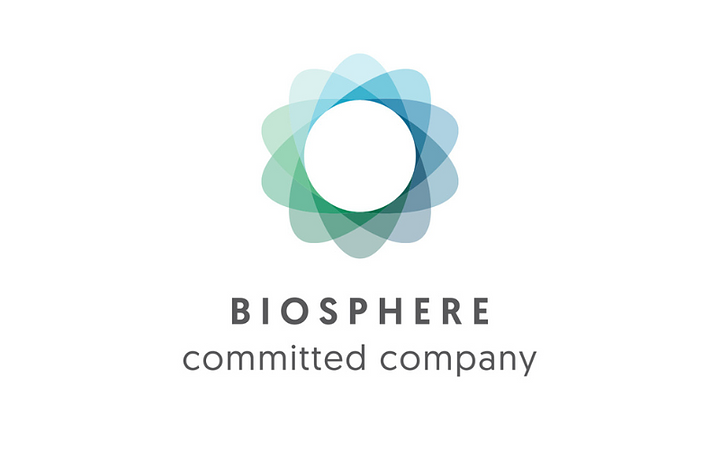 We love the ocean and our planet. Sustainability is as important as our passion for surfing. We are currently undergoing a certification under the Biosphere Sustainable Lifestyle model. This enables us to have a more transparent, inclusive e sustainable business model. The certification empowers us to improve our commercial relationship with our clients and suppliers. 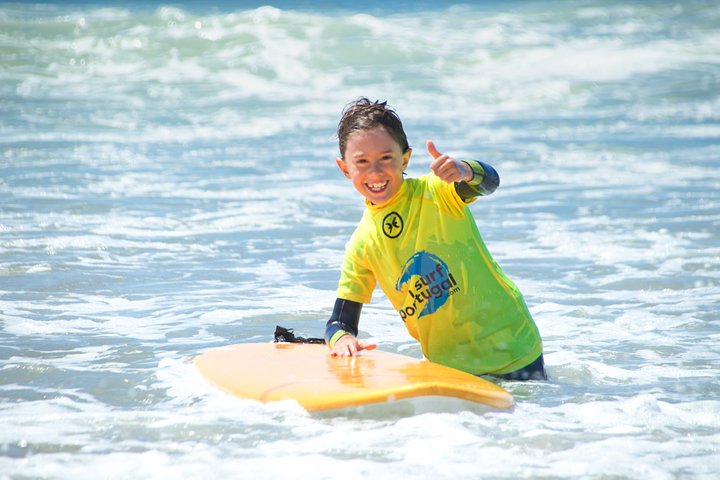 We want you to be safe. Keeping our guests and crew healthy and safe is our number 1 priority. That’s why we have surf lessons with kids in small groups, we teach about rip currents and surfing etiquette, and we follow all health and safety measures regarding sea safety, food safety, sun safety and of course, COVID safety. 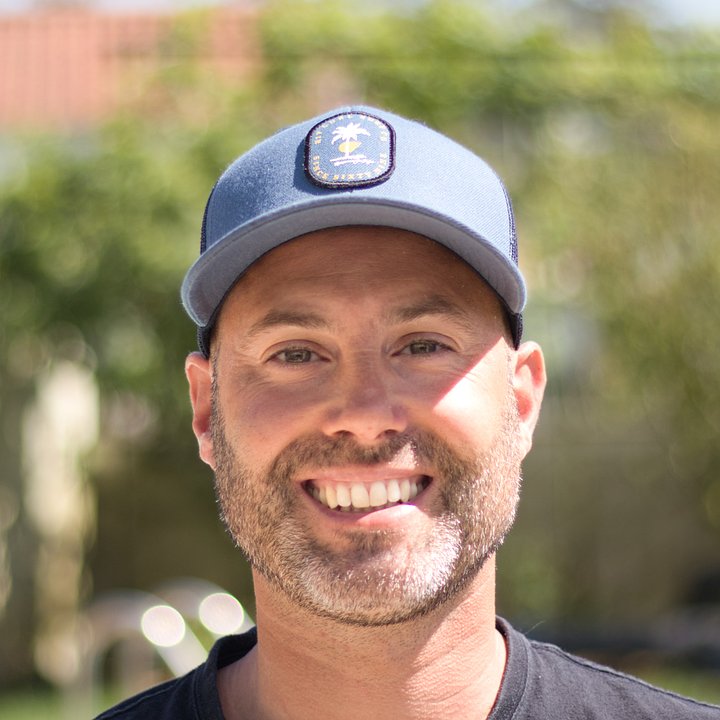 Jorge is the founder and owner of I surf Portugal, he speaks Portuguese, French, English and Spanish. Before returning to Portugal, he lived in the UK, France and Australia where he caught the surf "bug". Jorge is a certified surf & SUP instructor. 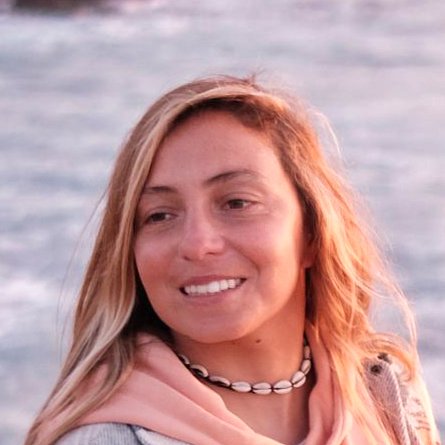 Andreia is a certified Level 2 surf instructor by the Portuguese Surfing Federation (FPS). She is a local avid surfer from Porto and used to compete in the Portuguese national surfing circuit winning the Portuguese cup in 2011. 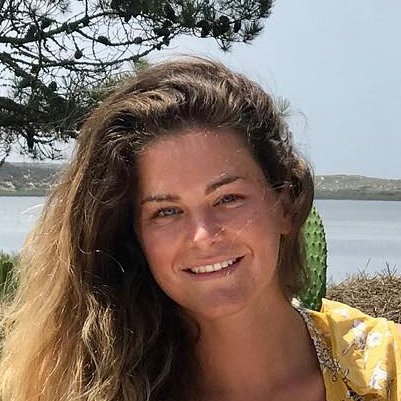 Anni is a certified yoga instructor at the surfcamp, she somes from Germany and has travelled all around. Anni is also an excellent cook, you'll get to taste her delicious food; you'll also learn a few salsa steps with her during salsa night. 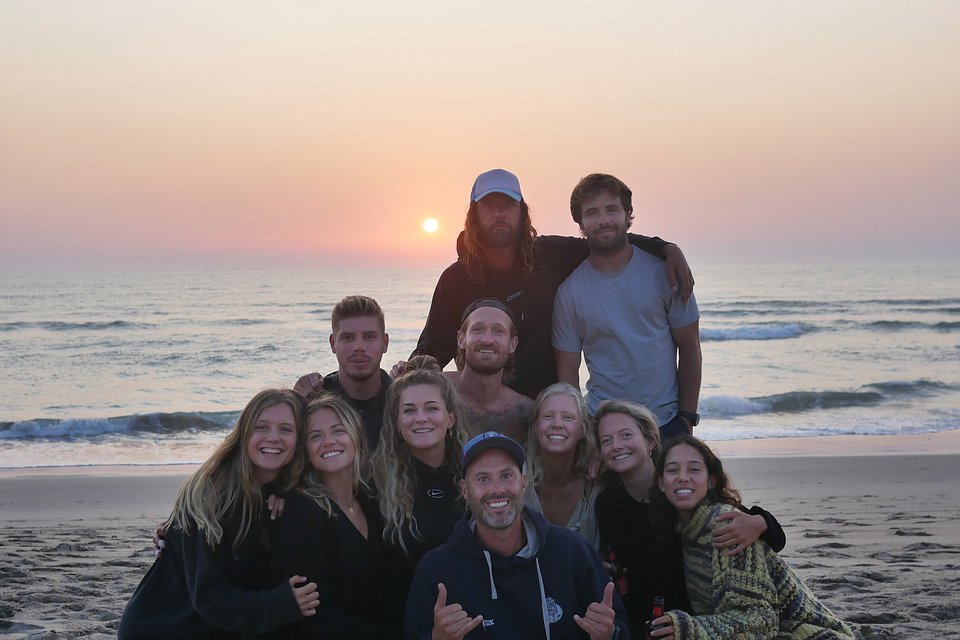 Would you like to receive enquiries from customers via a pop up form? Contact the Easol team to get this feature set up.